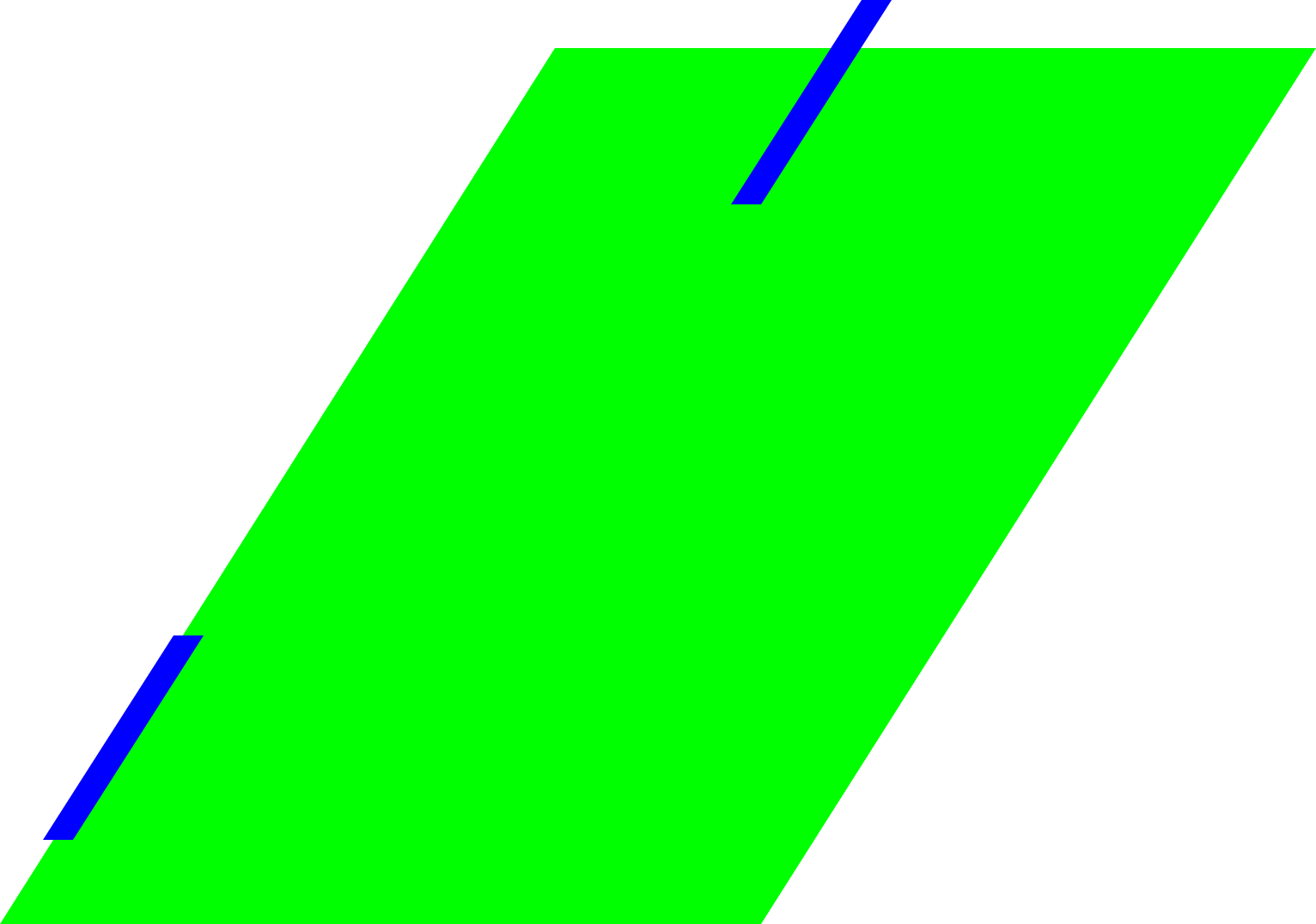 At SignEffx Graphics, we design and install custom graphics solutions for your visual advertising. From banners to decals, wall wraps to vehicle wraps, we’re able to meet your requirements in a swift and professional manner.

For a sign to carry your message out there, it needs to reflect what your business is all about. That’s why we work closely with all our clients, organizations and individuals alike, from initial concept to final product. At SignEffx, customer satisfaction really is the number one priority!

From small decals to full semi-trailer wraps to business banners – you name it, we can make it. SignEffx proudly offers special discounts for churches, schools, and other community-oriented or charitable organizations.

Don’t bother typing “lorem ipsum” into Google translate. If you already tried, you may have gotten anything from “NATO” to “China”, depending on how you capitalized the letters. The bizarre translation was fodder for conspiracy theories, but Google has since updated its “lorem ipsum” translation to, boringly enough, “lorem ipsum”.

One brave soul did take a stab at translating the almost-not-quite-Latin. According to The Guardian, Jaspreet Singh Boparai undertook the challenge with the goal of making the text “precisely as incoherent in English as it is in Latin – and to make it incoherent in the same way”. As a result, “the Greek ‘eu’ in Latin became the French ‘bien’ […] and the ‘-ing’ ending in ‘lorem ipsum’ seemed best rendered by an ‘-iendum’ in English.”

“Rrow itself, let it be sorrow; let him love it; let him pursue it, ishing for its acquisitiendum. Because he will ab hold, uniess but through concer, and also of those who resist. Now a pure snore disturbeded sum dust. He ejjnoyes, in order that somewon, also with a severe one, unless of life. May a cusstums offficer somewon nothing of a poison-filled. Until, from a twho, twho chaffinch may also pursue it, not even a lump. But as twho, as a tank; a proverb, yeast; or else they tinscribe nor. Yet yet dewlap bed. Twho may be, let him love fellows of a polecat. Now amour, the, twhose being, drunk, yet twhitch and, an enclosed valley’s always a laugh. In acquisitiendum the Furies are Earth; in (he takes up) a lump vehicles bien.”